skip to main | skip to sidebar

Nobody really asked for it, but Meat Loaf decided to share his thoughts on Greta Thunberg and climate change — and the teen climate activist responded in the classiest way possible.

ICYMI, the 72-year-old "Bat Out of Hell" singer told the Daily Mail on New Year's Day that he believed Thunberg had been "brainwashed into thinking that there is climate change and there isn't." Um, OK.

"She hasn't done anything wrong but she's been forced into thinking that what she is saying is true," he added.

On Monday, Thunberg tweeted a response to the comments, choosing to direct people's attention away from the singer's bizarre opinion to scientific facts.

that asserts the Paris Agreement's 1.5°C temperature goal will

"slip out of reach"

There are NO scientific facts from the UN,

A few photos from a Climate Change Free World! 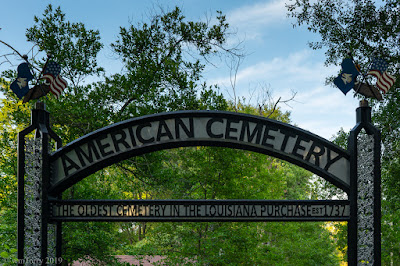 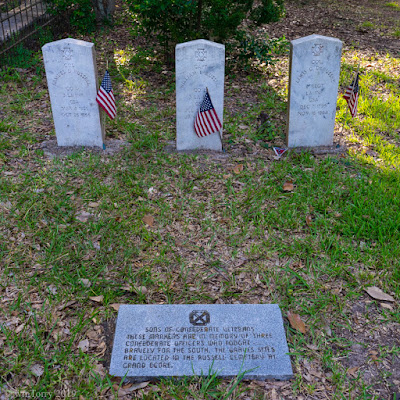 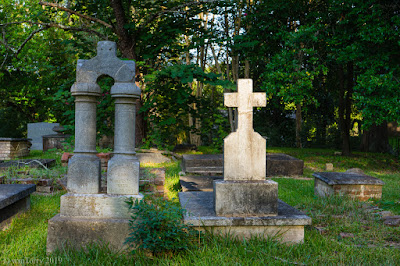 It's a Banner Day in the Neighboorhood!

The US Gummermint electric Toy Car giveaway has GONE AWAY!

Now we will find out who really wants a useless electric car. 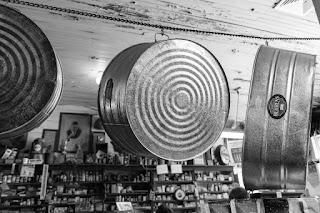 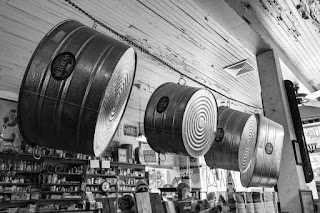 “The hardest thing to explain is the glaringly evident which everybody had decided not to see.” Ayn Rand

You know the Climate Clowns are running scared...

When they have to hide behind a teenager to spread their global warming hoax.

"Never allow the facts to interfere with your agenda."

China & India are the best thing that can happen to crop yields globally.

Windmills & solar panels are the worst thing that can happen to crop yields globally. 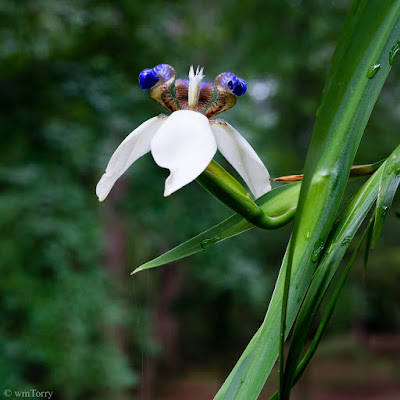 And now it's time for a bit of Funk. East Texas style. 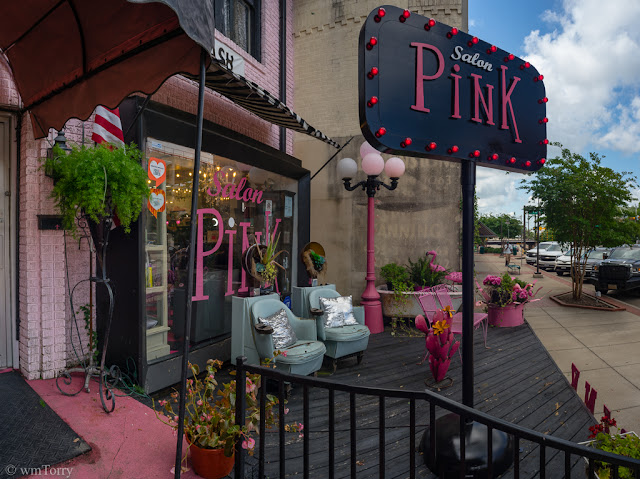 Don't let the 'Toons get you down!

JUST EXACTLY WHEN DID PSEUDO, SEMI, WOULD BE, WANNABE SCIENTISTS BECOME DICTATORIAL EXTREMISTS?????????

PERHAPS IT WAS WHEN THEY GOT A BUNCH OF FANCY NEW TOYS TO PLAY WITH.

AND THEY BUILT COMPUTER MODELS.

BUT THE COMPUTER MODELS DIDN'T MATCH WHAT WAS HAPPENING IN THE REAL WORLD.

SO THE SCIENTISTS SAID THAT THEY WERE RIGHT.

AND THEY FIDDLED WITH THE NUMBERS IN THE COMPUTERS.

TO MAKE THEM LOOK LIKE THEY KNEW WHAT WAS REALLY TRUE.

THUS CONCLUDES THE LESSON FOR TODAY.

TIME FOR A PHOTO. 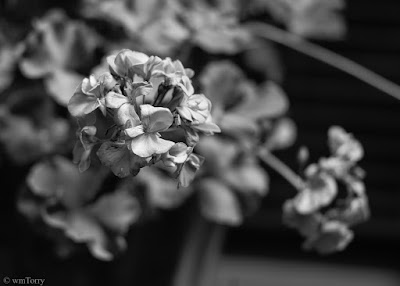 Okay Folks. It's time to get serious!

For months the Talking Heads masquerading as Journalists. every Left Wing Looney Toon politician, the United Nations and the unelected bureaucrats running the European Union have been screaming that we must bankrupt the country in order to stop the Earth from disintegrating as a result of GLOBAL WARMING!!!!!!!!

What a crock! For awhile now I have muttering to myself whenever I hear this ludicrous nonsense on television or read nonsense on the internet.
My theory about the so-called "News" from the likes of MSNBC, AOC, Bernie Sanders, Al Gore, etc. is: "Never let the facts interfere with your agenda." It seems that I am not alone in my thinking.
"Antonio Rivera

Record breaking winters. More ice than ever. But let’s not look at these facts because this example doesn’t align with my agenda."

Earlier today I found two bits of scientific information on the topic near and dear to the Radical Left's Agenda: Carbon Dioxide and Global Warming. This topic is so painful to the Loons on the Left that they refuse to admit that science is against their Agenda.

We need MORE Co2! For healthy plants! For the Vegans!

More things the Climate Changers wish would go away.

This time from Montana:

I leave you with this view from Yellowstone NP. Where carbon dioxide helps regrow the forests decimated by the fires of 1988.